After successfully completing Medical School and his doctorate at the University of Bonn he began his basis surgical training at the University in Gottingen and completed his residency at the Department of Cardiac Surgery of the Heart Center Leipzig. From 1998 to 2003 he held the position of a senior surgeon there, with an interruption of his clinical work for a one year research fellowship at Stanford University, Palo Alto, California. In 2001 he completed his “Habilitation” (German post-doctoral university teaching qualification) and in 2003 he became a senior consultant. From 2009-2014 Falk was appointed professor and director of the Department of Cardiovascular Surgery at the University Hospital in Zurich. In 2014 he was appointed Professor and Chair of the Division of Cardiovascular Surgery at the Charité Berlin and became the medical director and director of the DHZB Department of Cardiothoracic and Vascular Surgery of the Deutsches Herzzentrum Berlin. Since 12/2018 he was appointed professor for Translational Cardiovasculare Technologies at the ETH, Zurich.

His main areas of current clinical and academic research are in the field of endoscopic and minimally invasive cardiac surgery and image guided transatheter therapies. He was so-founder of the Innovation Venter for Compter Assisted Surgeru (ICCAS) at the University of Leipzig funded by the German Ministry of Research and Education (BMBF). In Zurich he established numerous research collaborations with te ETH, among them “Zurich Heart” Project, an interdisciplinary project at the interface of medical engineering and surgery for currently PI of the project, which received intense funding over the last 5 years.

Falk is the author or coauthor of over 566 scientific publications (listed in Pubmed, Hirsch-Index 63) and serves in various functions (Board member, President, Committees) in numerous international societies (EACTS, ESC, DGTHG, SGHC, ISMICS and other). He serves on the editorial board of a numer of journals in the field and on a number of International Guideline-Committees. He is Co-Author or Chairman of the current ESC ESC/EACTS Guidelines on myocardial revascularization, valvular heart disease and heart failure. 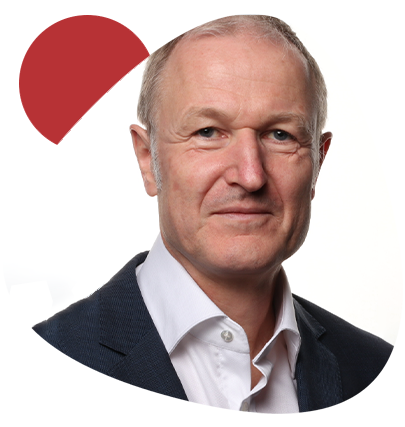