Torsten Doenst is an established expert in minimally-invasive cardiac surgery and complex valve and coronary surgery. He received extensive training in the surgical and the basic science field at the University of Texas in Houston, USA, the University of Freiburg in Germany and the Toronto General Hospital in Toronto, Canada. He was the first cardiac surgeon being elected into the most prestigious individual funding programs of the German Research Foundation (DFG, Emmy-Noether and Heisenberg programs) and was appointed full Heisenberg-Professor of cardiac surgery at the University of Leipzig in 2007 where he became senior surgeon at the Leipzig Heart Center in 2006. In 2010, he took the chair in cardiothoracic surgery at the University of Jena, Germany. There he developed an internationally competitive academic cardiac surgery program. His team has initiated and participated in many prospective randomized trials. He advances the field through the development of new surgical techniques in mitral and tricuspid valve surgery, by providing yearly literature reviews on cardiac surgery and by promoting scientific qualification of the young. Most recently, he established a DFG-supported network for research and clinical trials in Germany (GermaN HeaRTS). Together with colleagues, he conducts DFG supported young surgeons’ academies to enhance research in cardiac surgery. 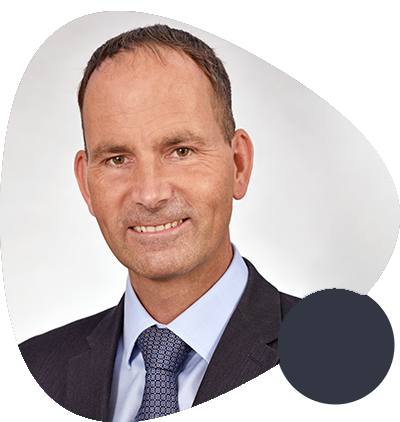