Dr. Piroze M. Davierwala is the Lead Senior Consultant and Director of Coronary Bypass surgery in the University Division of Cardiac Surgery at the Leipzig Heart Center, Germany. He graduated from medical school in 1993 followed by a residency in General Surgery (1994-1996) with the attainment of Masters in General surgery from the University of Pune, India. Thereafter, he did his residency in Cardiovascular and Thoracic Surgery (1997-2000), and obtained the degree of Master of Chirurgie from the University of Mumbai, India. Subsequently, he did a 3-year clinical fellowship at the University of Toronto, Canada. Following the completion of his training, he worked as a consultant in Cardiovascular Surgery in two private hospitals in the city of Pune, India, before acquiring a position on staff at the Leipzig Heart Center, Germany in 2009, where he has been working ever since. During his 12-year tenure at this institute, which is predominantly renowned for minimally invasive cardiac surgery, he developed keen interest and expertise in the entire spectrum of minimally invasive surgical procedures including mitral, tricuspid and aortic valve repairs, coronary artery bypass and aortic surgery. Additionally, he pioneered the development and establishment of the technique of multi-vessel total arterial minimally invasive coronary surgery with the use of bilateral internal thoracic arteries at the institute. Besides, he has tremendous experience in performing complex reconstructive surgery for endocarditis and complications of myocardial infarction among other procedures. His research work chiefly encompasses clinical studies and trials, which have been published in numerous peer-reviewed international journals and he is an author of several book chapters as well. He is a member of esteemed societies such as the American Association of Thoracic Surgeons, the European Association for Cardiothoracic Surgery and the International Society for Minimally Invasive Cardiothoracic Surgery and is also a fellow of the American Heart Association (FAHA). 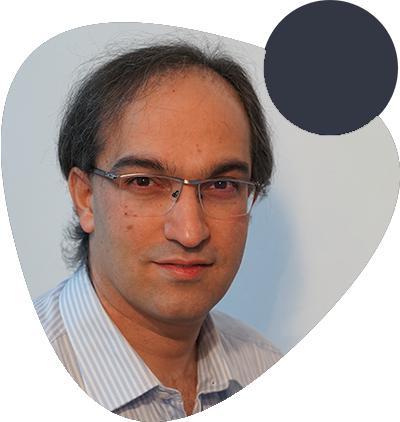