With over 10.000 cases performed, of which 3.000 with a minimally invasive approach, Dr. Mattia Glauber is one of the leading experts worldwide in the minimally invasive surgical treatment of adult heart diseases.
Graduated in Pavia in 1987, he trained in Germany, Switzerland and France. In 1995 he moved to Massa, where in 1999 he became Chief of the Adult Cardiac Surgery Unit and in 2007 he took over the Direction of the Cardio-Thoracic Department of the “Ospedale del Cuore”. Under his leadership, the Institution has
achieved more than 1.000 adult heart surgeries and has become an internationally recognized Center of Excellence for the treatment of cardiovascular diseases, for training in Minimally Invasive Cardiac Surgery

and for scientific publication activity.
In 2014, after fifteen years of practice as Chief Cardiac Surgeon in Massa, he moved to Milan, where he now practices as Chief of the Minimally Invasive Cardiac Surgery Unit of the “Istituto Clinico Sant’Ambrogio”, San Donato Research and University Hospitals Group.
He has almost 300 scientific publications in indexed journals and he is a member of the Review Board of several cardiac surgery and cardiology journals as well as member of the main Scientific Societies like AATS, ISMICS, EACTS New technology Committee. In 2011 and 2012 he was granted the Leonardo da Vinci Award for training excellence of European Association of Cardiothoracic Surgery and in 2019 he was titled Honorary Professor at College of Cardiovascular Surgery Beijing University, China. He is Director of the International Master in Cardiac Surgery Innovation at the “Scuola Superiore S. Anna” in Pisa, and is also an International Trainer for many Cardiac Surgery Programs worldwide. 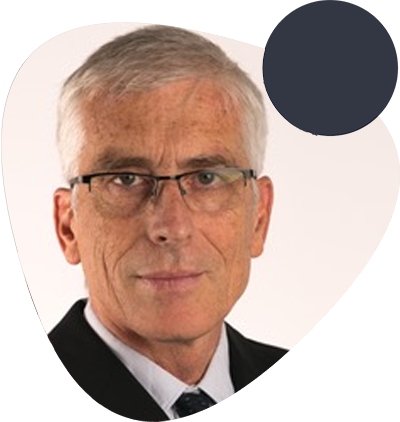