In 2015, Karel Van Praet graduated from the Catholic University Leuven (KULeuven) in Belgium as a medical doctor. After completing seven months of an official residency program in general surgery in Belgium, Dr. Karel Van Praet took the decision to leave Belgium and move to Berlin, Germany, to pursue his dream of becoming a well-trained hybrid cardiothoracic surgeon. Since the summer of 2016, Dr. Karel Van Praet joined the team of Professor Volkmar Falk and since March 2020 Dr. Van Praet is Chief Resident in training in Cardiothoracic Surgery at the Department of Cardiothoracic and Vascular Surgery at the German Heart Center Berlin, Berlin, Germany. His main fields of interest are minimally invasive (endoscopic) cardiac surgery, hybrid treatment modalities and transcatheter techniques. 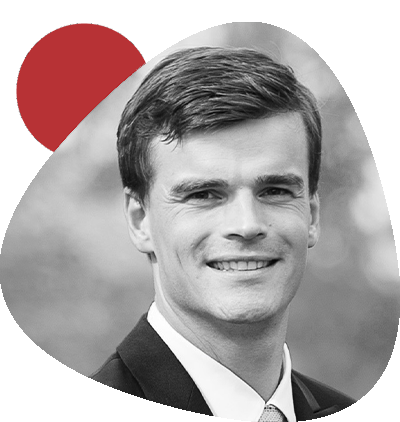