Affiliation:
Chief of Cardiac Surgery at the University of Miami Health System
Professor of Surgery, Miller School of Medicine

Dr. Joseph Lamelas, an internationally recognized surgeon in minimally invasive heart surgery, is the Chief of Cardiac Surgery and Professor of Surgery at The University of Miami Health System, Miller School of Medicine in Miami, Florida.
Dr. Lamelas has been in practice for more than 31 years and has completed more than 18,000 cardiac surgical operations in his career. He has an active clinical practice, performing over 700 pump cases per year. Dr. Lamelas has played a significant role in advancing the field of minimally invasive cardiac surgery, as well as developing facilitating instruments.
He has developed techniques to facilitate minimally invasive approaches for repairing congenital cardiac defects, removal of cardiac tumors, aortic valve surgery, mitral valve surgery, double and triple valve surgery, as well as replacing the ascending aorta without splitting the sternum. He has developed a world recognized approach to minimally invasive cardiac surgery named “The Miami Method”.
Dr. Lamelas is board certified in thoracic surgery and a member of the American Association of Thoracic Surgeons, the Society of Thoracic Surgeons and is also a fellow in the American Board of Surgery. He has lectured both nationally and internationally and his work in the field of minimally invasive cardiac surgery has been extensively published, authoring and co-authoring hundreds of peer reviewed articles. 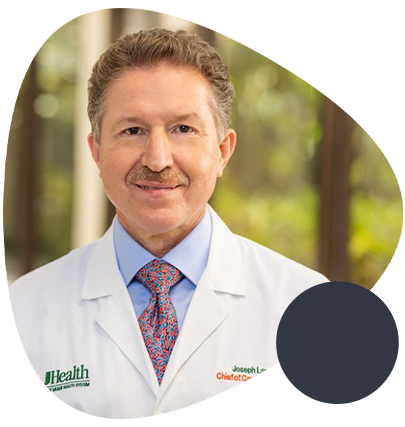