Johannes Bonatti has performed cardiac surgery using robotic devices since 2001. He introduced and ran robotic heart surgery programs at Innsbruck Medical University, at the University of Maryland, at the Cleveland Clinic in Ohio, and at the Cleveland Clinic Abu Dhabi. He held academic and leadership positions at these institutions and performed several “world firsts” including the first successful quadruple totally endoscopic coronary artery bypass grafting procedure in robotic fashion. Dr. Bonatti has published more than 250 papers and has given scientific talks at respected meetings around the world. He served as the President of the Minimally Invasive Robotics Association (MIRA) from 2011-2012 and as President of the International Society for Minimally Invasive Cardiothoracic Surgery (ISMICS) in the 2017/2018 term. He has worked as attending cardiac surgeon at the Vienna Health Network – Clinic Floridsdorf for the last two years and is currently in transition to the University of Pittsburgh Medical Center (UPMC). 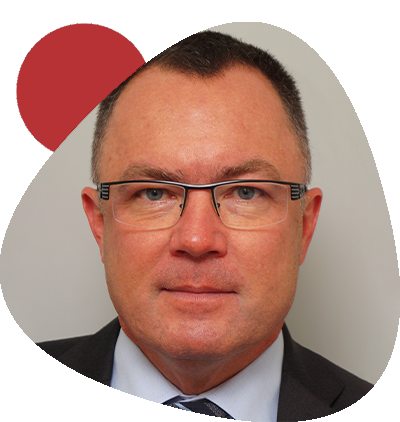