Prof. Davide Pacini graduated from the University of Bologna in 1993. He completed Cardiac surgery residency training at the same University in 1998. Since 2000, he was a staff surgeon of the Cardiac Surgery Department at the S. Orsola-Malpighi Hospital in Bologna and in 2018 he became Director in the same Department. He is mainly interested in cardiac and aortic surgery as well as in heart transplantation. In 1998, he was recipient of the “C. Walton Lillehei giovani laureati” Award. In 2009, he was recipient of the “Hans Borst Award”. He was Councilor of the Italian Society of Cardiac Surgery and Chair of the Vascular Domain of the European Association for Cardiothoracic Surgery. He serves on the Workforces on New technologies and on International relationships of the Society of Thoracic Surgeons. He is the author or co-author of over 300 scientific papers. He is Full Professor of Cardiac Surgery at the Alma Mater Studiorum, University of Bologna and Director of Cardiac Surgery Recidency Program. He is active member of the Italian Society of Cardiac Surgery, European Association of Cardiothoracic Surgery (EACTS), the Society of Thoracic Surgeon and the American Association for Thoracic Surgery. He serves on several editorial boards and he is also reviewer of many scientific journals. 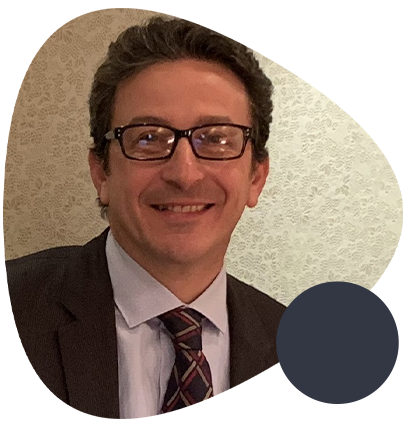