Short biography:
Born in Naples in 1965. He graduated in Medicine and Surgery and then specialized in Cardiac Surgery at the University of Naples. . He had his surgical training at the Haut Leveque Hospital (Bordeaux-France) from 1991 to 1999. Since 1999 he has worked as a Consultant Cardiac Surgeon at the IRCCS Policlinico San Donato (Milan-Italy) in the heart surgery department and since 2016 he has been Head of Adult Cardiac Surgery Unit. He is an active member of the EACTS and investigator of IRAD and BAVcom. As a member of the Cardiopathic Children in the World Association he has participated in surgical training missions in various countries: Peru, India, Cameroon, Egypt, Kosovo, Saudi Arabia, Yemen. 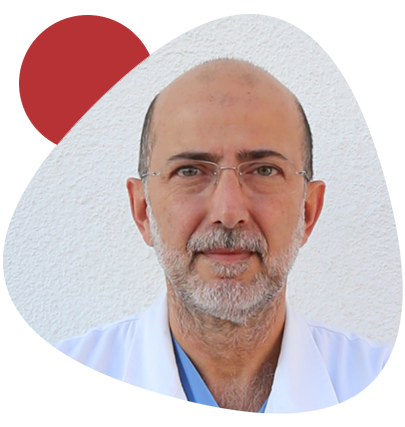