Bart van Putte (1977, Maasland, Netherlands) graduated medical school in 2002 at the University of Antwerp (Belgium). In 2003 he successfully defended his PhD thesis at the University of Utrecht on experimental lung surgery. In 2010 he finished his residency and became cardiothoracic surgeon. From 2011-2013 he worked as staff member in Amphia hospital Breda, Netherlands). Since 2013 he is practicing in the St. Antonius hospital Nieuwegein (Netherlands) and is responsible for the residency training program since 2017. His current clinical and scientific focus is minimally invasive mitral and AF surgery including left appendage management resulting in several (finished and ongoing) PhD theses. As a proctor for thoracoscopic AF ablation he trained more than 25 centers worldwide since 2012. Bart was taskforce member of the 2016 and 2020 ESC/EACTS guidelines for atrial fibrillation. 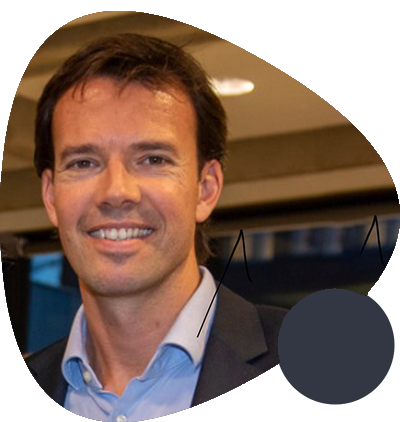