Andrea Crivellini is graduated in Mechanical Engineering in 1997 at the University of Ancona and in 2003 he has achieved his PhD in “Turbo-Machinery Engineering” at Polytechnic University of Bari. The program of the course included a period of nine months (June 2001-March 2002) in the United States with a collaboration contract with the Ohio Aerospace Institute (Cleveland), Nasa Glenn Research Center and Embry Riddle Aeronautical University (Daytona Beach).

Since the beginning of his research activity, he worked in the Computational Fluid Dynamics field with particular emphasis on the development of a high-order Discontinuous Galerkin solver. Different flow regimes (compressible and incompressible) and different approaches to deal with the turbulence modelling (Direct Numerical Simulation, Large Eddy Simulation, Reynolds Averaged Navier Stokes Equations) were considered in his research activities.

He was the principal investigator of several CINECA ISCRA projects and he took part at European project ADIGMA within the operating group of the University of Bergamo. 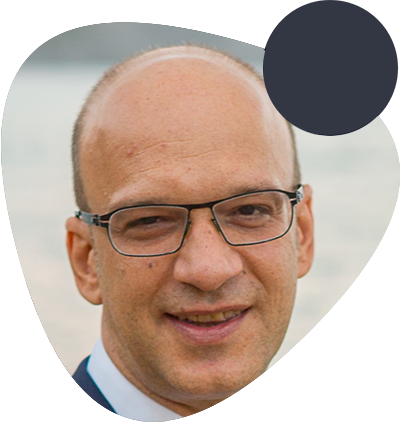